Upon proposing a rule change any player may challenge another to a hunting trip.

The proposing player selects an endangered species as defined below.  The two hunters both draw and post a picture of a dead animal from that species within 72 hours. The other players then have 24 hours to vote on the best picture.  The player with the most votes wins and has most efficiently eradicated their species.

The successful player will earn 15 points as stated in rule 305.

Permalink Reply by Kieran Symington on April 8, 2010 at 2:56pm
I accept this challenge even though a) I'm a terrible drawer, b) I don't have a scanner and will have to use MS Paint, and c) I have no idea what a Western Barred Bandicoot looks like.

Or take a picture with your phone I don't know show some initiative there! 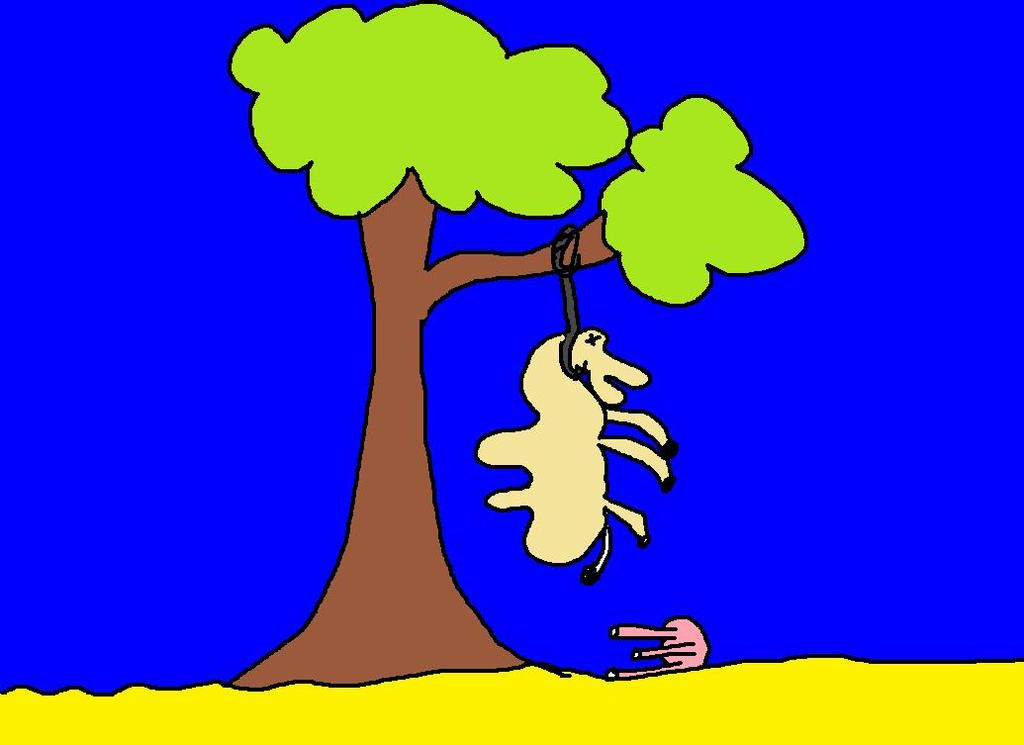 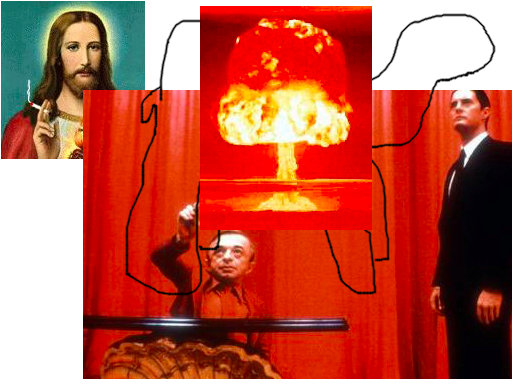 Permalink Reply by ross miles on April 8, 2010 at 4:25pm
please remember i am colour blind - finding a brown on paint can be a little tricky. the pink thing on the floor is a stool that the camel was standing on before he hung himself
Tiff Leek said:

halp what is the pink thing.